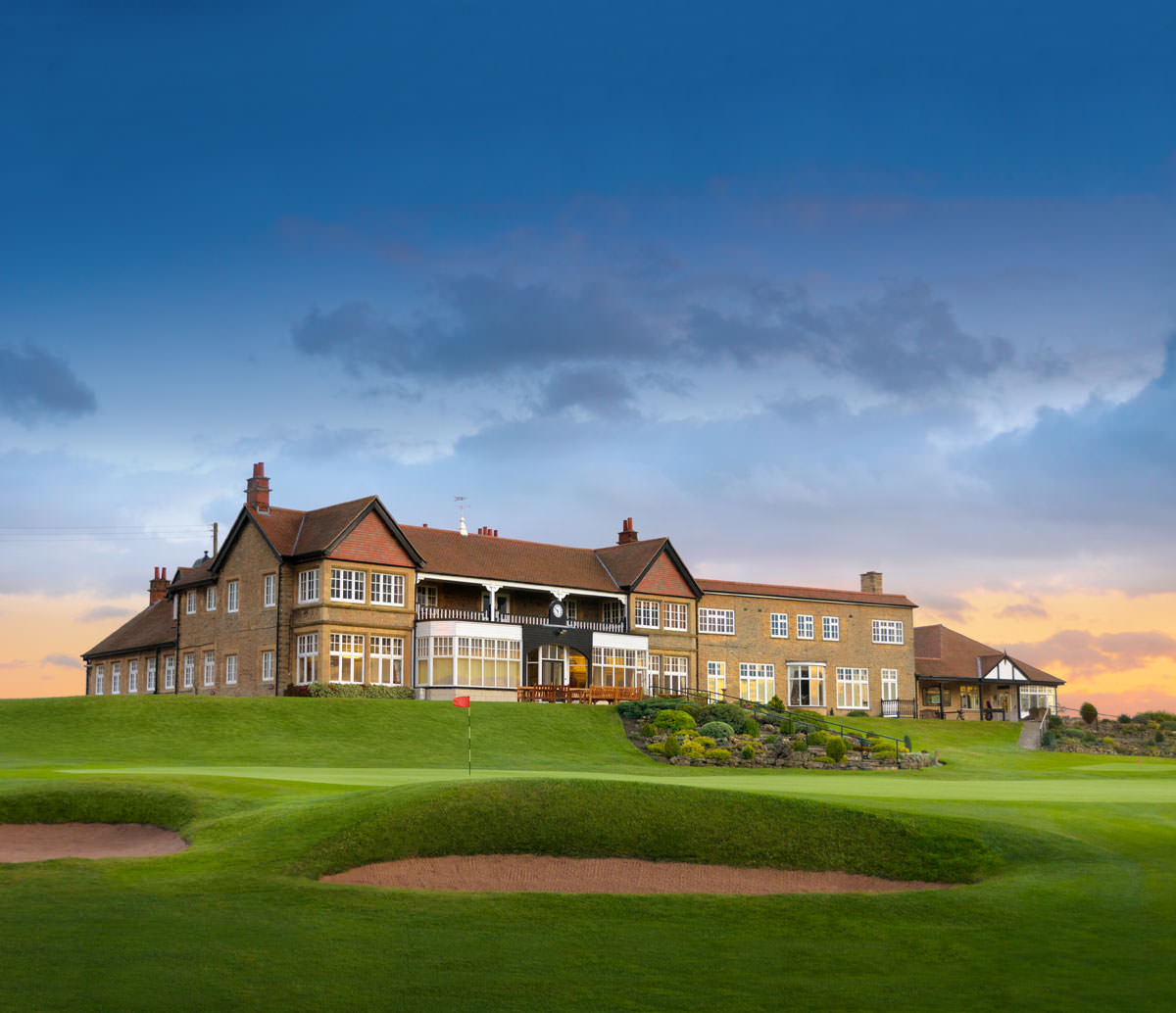 Ben Smith and Ray Nicholls visit for the venue for the 1957 Ryder Cup, which not only delivered a home win after 24 years without one but did much to reinvigorate the event

Lindrick, perhaps more than any other club, can claim to have saved the Ryder Cup as we know it.

By the time ’57 came around, the event was on its knees. The US had won every match dating back 24 years. Interest was waning. No one wanted to sponsor it and with only months to go before the Ryder Cup was due to be played, the end was in sight. The Ryder Cup needed a saviour.

Sir Stuart Goodwin, a Yorkshire industrialist, answered the call. He had found golf relatively late in life having been intrigued by the skill shown by an exhibition match at Lindrick between British captain Dai Rees and team-mate Fred Daly. When he was approached by the British PGA to see if would fund the forthcoming Ryder Cup he agreed to make a donation of £10,000.

The Ryder Cup was saved. His one condition? That the match be held at his home club: Lindrick.

Today the club bears all the hallmarks of a Ryder Cup venue with a proud and significant history. From the ‘Welcome to Lindrick’ sign that is emblazoned with the Ryder Cup logo, to the majestic clubhouse with the memorabilia that adorns it. On the day we visit we’re greeted warmly by Luke Allen, Lindrick’s Assistant Professional and then by every member we encounter as we explore the beautiful clubhouse and practice areas. We eat lunch in the Ryder Cup room overlooking the iconic par-3 18th, a hole and that is listed as one of the 500 greatest in the world and one that Peter Alliss himself chose in his favourite 18 holes in all of golf.

Our round at Lindrick bears out that this golf course remains a tremendous challenge, beautifully presented. That is borne out by the quality of the members, with Lee Westwood, Danny Willett and Matthew Fitzpatrick all calling Lindrick home and all celebrated throughout the clubhouse. It is an ongoing connection with the Ryder Cup.

The greens at Lindrick are particularly impressive: slick, subtle and smooth. It is easy to see why Charles Scatchcard, writing for Golf Illustrated on September 26, 1957, would write, “with its springy moorland fairways, cut through vast seas of golden gorse and limestone rock, Lindrick’s course ranks as one of the finest in the country.”

Lindrick’s place in the game is assured. Since 1957 it has hosted the Curtis Cup, the Dunlop Masters, the PGA Matchplay Championships among many others. These days it is a regional qualifying course for The Open championship and regularly appears in top 100 lists. It is easy to see why.

In choosing Lindrick as the Ryder Cup venue in ’57, Goodwin felt it could favour the British team. The plan was to get the fairways and greens firm and fast-running and to grow the rough through the putting surfaces.

The strategy would attempt to catch the Americans, more used to softer targets, overshooting the green and finding rough.

On the other side of the pond there was little concern, however. The Ryder Cup had become a formality. The British team had won in 1929 and 1933 but since then it was a story of total American dominance. Not only had they won seven in a row but players from the US had won 35 of 48 major championships contested since the war.

So confident were the Americans of winning again that they renewed their insurance on the Ryder Cup trophy even before they left for Lindrick. But the US team lacked the star quality of past years, with the ageing Ben Hogan and Sam Snead declining to play. That said, there was still a sense that all the Americans had to do to win was turn up.

The opening day of the match did little to dispel that feeling. The Americans won all but one of the opening foursomes matches. It was a disastrous start for Rees and his team. But a wind of change would blow in overnight. Rees held a fortnight team meeting and the British PGA sent word to cut the greens shorter, meaning they played faster.

It was to be a very different home side in the singles and the crowd played their part. Scot Eric Brown defeated the fiery American Tommy ‘Thunder’ Bolt 4&3 to set the tone. Bolt was furious the crowds cheered at his mishaps. “They cheered when I missed a putt and sat on their hands when I hit a good shot,” he claimed. “Good relations, hell! Don’t make me sick. Individually (the British) are pretty nice folks. But get them together and they are about as miserable a bunch of people as you could ever have the misfortune to run into in a supposedly civilised world.” His team-mate Ed Furgol, who was beaten 7&6 by Rees, would tell Bolt to “pipe down – you were well and truly licked.”

All afternoon, roars filled the air around Lindrick Common, as one British victory after another was registered on the scoreboard in front of the clubhouse. Alliss was the only home player to suffer defeat and one match was halved. It was a comprehensive victory: 7.5 points to 4.5. The Times report on October 5, 1957 read: “Britain’s golf writers and most of the 15,000 partisan fans had given up on them even before a shot was hit. But it was another story when the results went up on the board. “it’s like another Waterloo,” said one spectator while all around him jumped for joy and cheered … the British won six of the eight singles matches to carry off the golfing upset of the century.”

Defeat did not sit well with the Americans. Bolt would go on to describe the Yorkshire crowd as ‘the worst in the world’. It was a comment that would later be disowned by the president of the US PGA, Harry Moffitt, who later remarked that several players had told him how fair the crowds had been. Some of Bolt’s felt differently and  congratulated their conquerors. “We were properly thrashed,” said Furgol. “The British professionals are among the finest in the world,” added US captain Jackie Burke.

However, three American golfers, including Bolt, refused to attend the prize giving and reception which followed the match, the final discourtesy of a Ryder Cup that ended bitterly but did so much to breathe life into the Ryder Cup, for a short time at least. The President of the US PGA made a speech which ended with a comment that would serve as a portent. “Don’t bother to insure the trophy. We hope to have it back soon,” he said.

Britain, which in 1979 became Europe, would have to wait until 1985 to get their hands on the trophy again. In the years before 1985 the purpose of the Ryder Cup would be called into question again. Step forward Tony Jacklin, captain in 1985. He would lead Europe to victory in 1985, 1987 (on US soil) and help them retain the trophy in 1989. The contest was alive again. What no one knew at Lindrick in ’57 was that a 13-year-old Jacklin was there to witness that famous victory. It inspired him to turn pro five years’ later.

Lindrick, it seems, may have saved the Ryder Cup more than once.

There is a confidence and warmth about the golf club. The course is varied and absolutely immaculately presented from 1st to last. And although it will never host a Ryder Cup again, Lindrick can be safe in the knowledge that without its contribution in ’57 it would not be the event it is today.

One Reply to “Ryder Cup: How Lindrick saved golf’s showpiece”